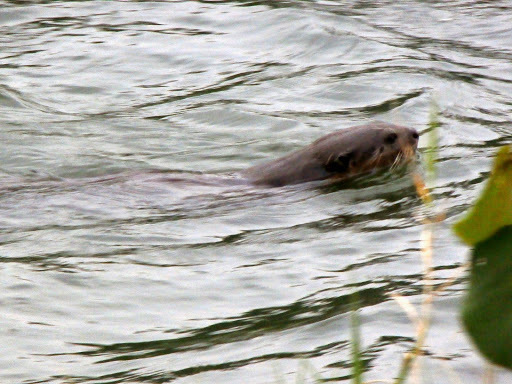 Lutrogale perspicillata (Indian Smooth Coated Otter) is a species of mammals in the family Mustelidae. This species is extinct. They are listed as vulnerable by IUCN and in cites appendix ii. They are associated with freshwater habitat. They are found in the palearctic and the indo-malayan realm. They are omnivores. Individuals were known to live for 180 months and could grow to 787.64 mm. They have parental care (paternal care and female provides care). They rely on swimming, arboreal (locomotion), and running to move around.

EOL has data for 50 attributes, including: