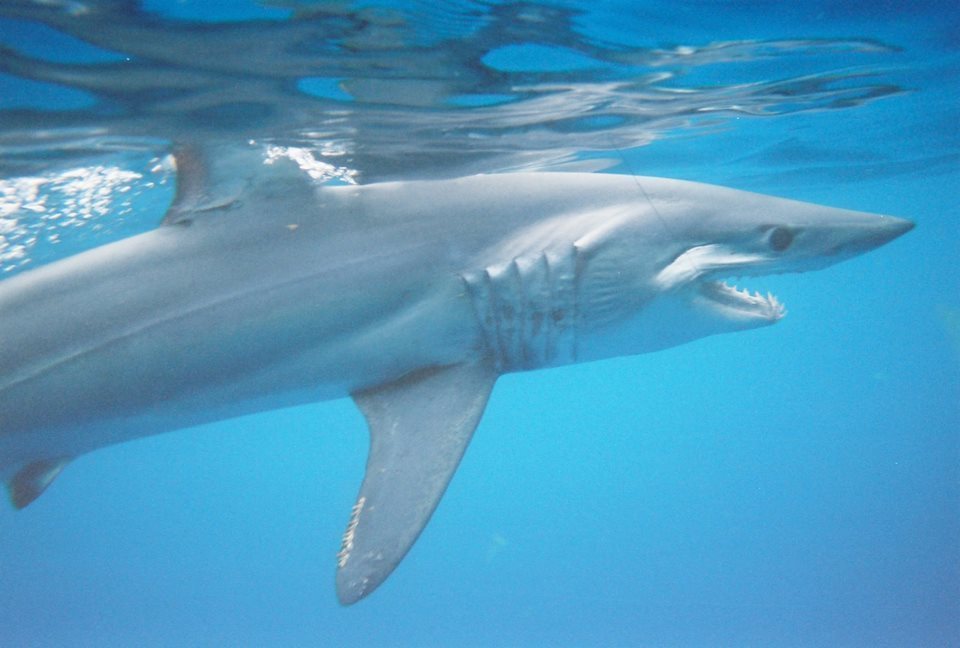 Isurus oxyrinchus (Shortfin Mako) is a species of modern sharks in the family white sharks. They are listed as endangered by IUCN and as endangered by COSEWIC. They are associated with freshwater habitat. They are native to The Nearctic, Pacific Ocean, Indian Ocean, Mediterranean Sea, the Palearctic, Ethiopia, The Neotropics, Australia, Atlantic Ocean, and Asia. They are solitary, nocturnal carnivores. Individuals can grow to 445 cm. Reproduction is ovoviviparous and iteroparous. They have parental care (female provides care). They rely on swimming to move around.

EOL has data for 53 attributes, including: